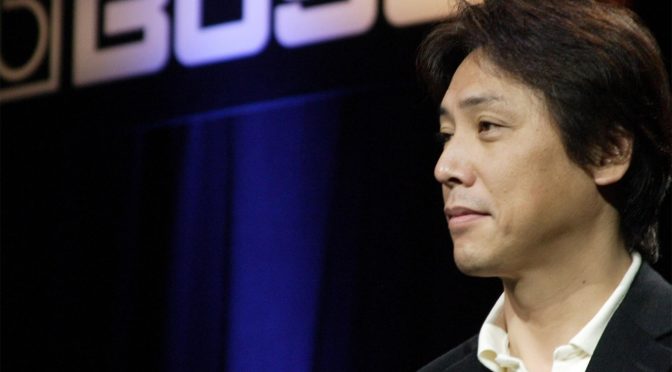 Yoshi Ikegami has announced that, after 44 years with Boss and Roland, he will be stepping down from his role as President.

Yesterday (30 March) Ikegami shared in an Instagram post that he was retiring as the President of Boss, but will stay on to offer his knowledge and support as an advisor.

“So I leave from the front line, I will help BOSS as Executive Advisor for a while to support the new team and some projects that I’m involved in,” wrote the statement. “This is a huge change to me with my 44 years of Roland/BOSS life, I appreciate people who I met and worked together. I will enjoy my new life and keep on rocking!! Thanks to all my friends!!”

Ikegami began his career with the Japanese gear giant back in 1978 as an engineer for the Roland Corporation.

His first role was on the assembly line, where he put together iconic products such as the GR-500 and GR-300 guitar-controlled synths, the Jupiter-4 polysynth, RE-201 Space Echo and CR-78 drum machine.

Spending his days with the research and development team, and nights on the production floor, Ikegami’s first project of his own was the SDE-3000 rack mount guitar multi-effects, the same lauded by players such as Steve Vai, who dedicated a page of his website to discuss it.

“I absolutely loved these units,” Vai wrote. “No other delays seemed to be made with the care and attention to quality as these units.”

Ikegami is also credited with Boss’ first DSP, which saw use in early effects units and synths. Along with that, he also designed the reverb algorithms found in pedals like the RV-6 Reverb.

After serving as Director Of Research And Development, as well as a board member for three years, Ikegami became the President of the Boss corporation in 2002.

We at Guitar.com wish Ikegami-san a happy retirement and a big thank you for his contributions to the world of the six-string.

The post Yoshi Ikegami announces his retirement as President of Boss appeared first on Guitar.com | All Things Guitar.