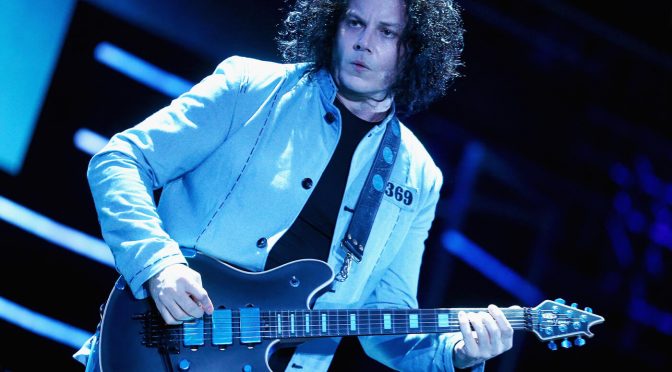 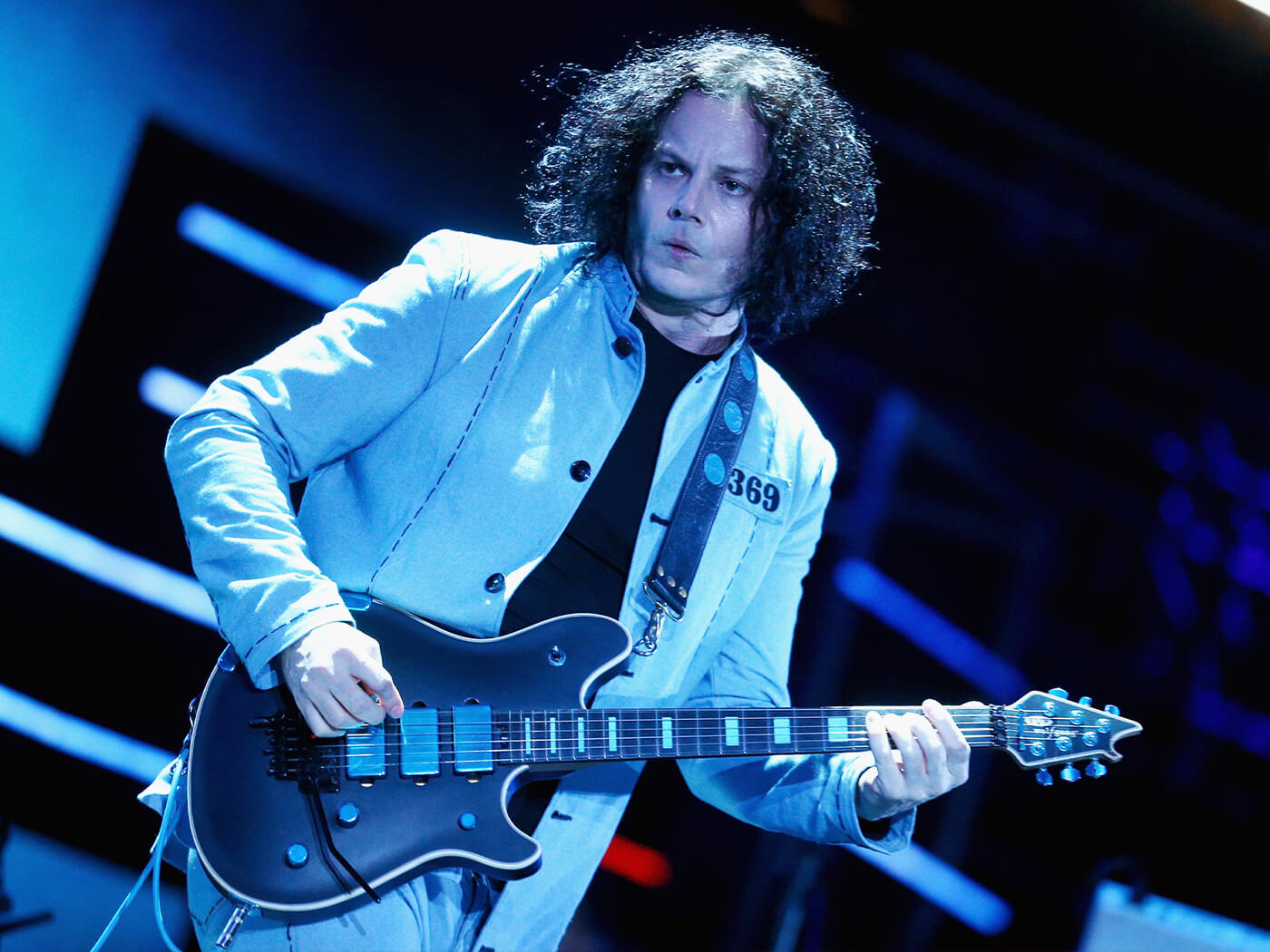 Jack White made an appearance on Saturday Night Live over the weekend (10 October) where he honoured the late Eddie Van Halen, playing a customised EVH guitar.

White played the EVH Wolfgang model during his second performance that night, banging out the titular track to 2014’s Lazaretto in a trio configuration. In the energetic performance, White also worked in some Van Halen-style two-handed tapping licks. Take a listen above.

White made it known in an Instagram post on Saturday (10 October) that he would be playing the guitar during his appearance on SNL. Saying that he thought it would be “a nice gesture”.

“Eddie was very kind to me and saw to it that this guitar was made for me to my specs,” White said, adding, “I won’t even insult the man’s talent by trying to play one of his songs tonight. Thanks again Eddie for this guitar and rest in peace, sir.”

i thought it could be a nice gesture for me to use this blue eddie van halen model guitar for one of the songs tonight on SNL. the guitar was designed by eddie (with a few customizations i had added). eddie was very kind to me and saw to it that this guitar was made for me to my specs. i wont even insult the man’s talent by trying to play one of his songs tonight. thanks again eddie for this guitar and rest in peace sir.

White stepped in as a last-minute replacement for country artist Morgan Wallen, who was bumped off the program after photographs surfaced online of him ignoring social distancing and partying without a mask. Wallen has since apologised for the incident.