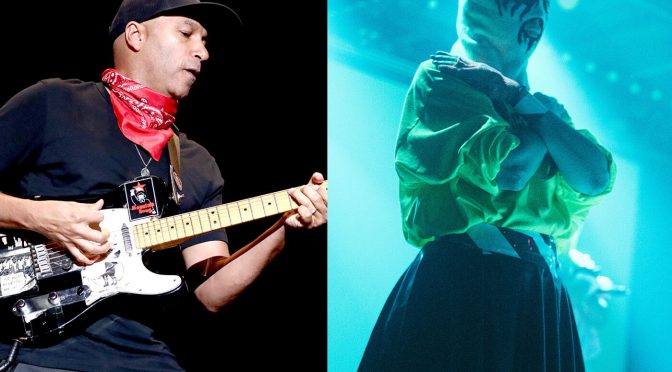 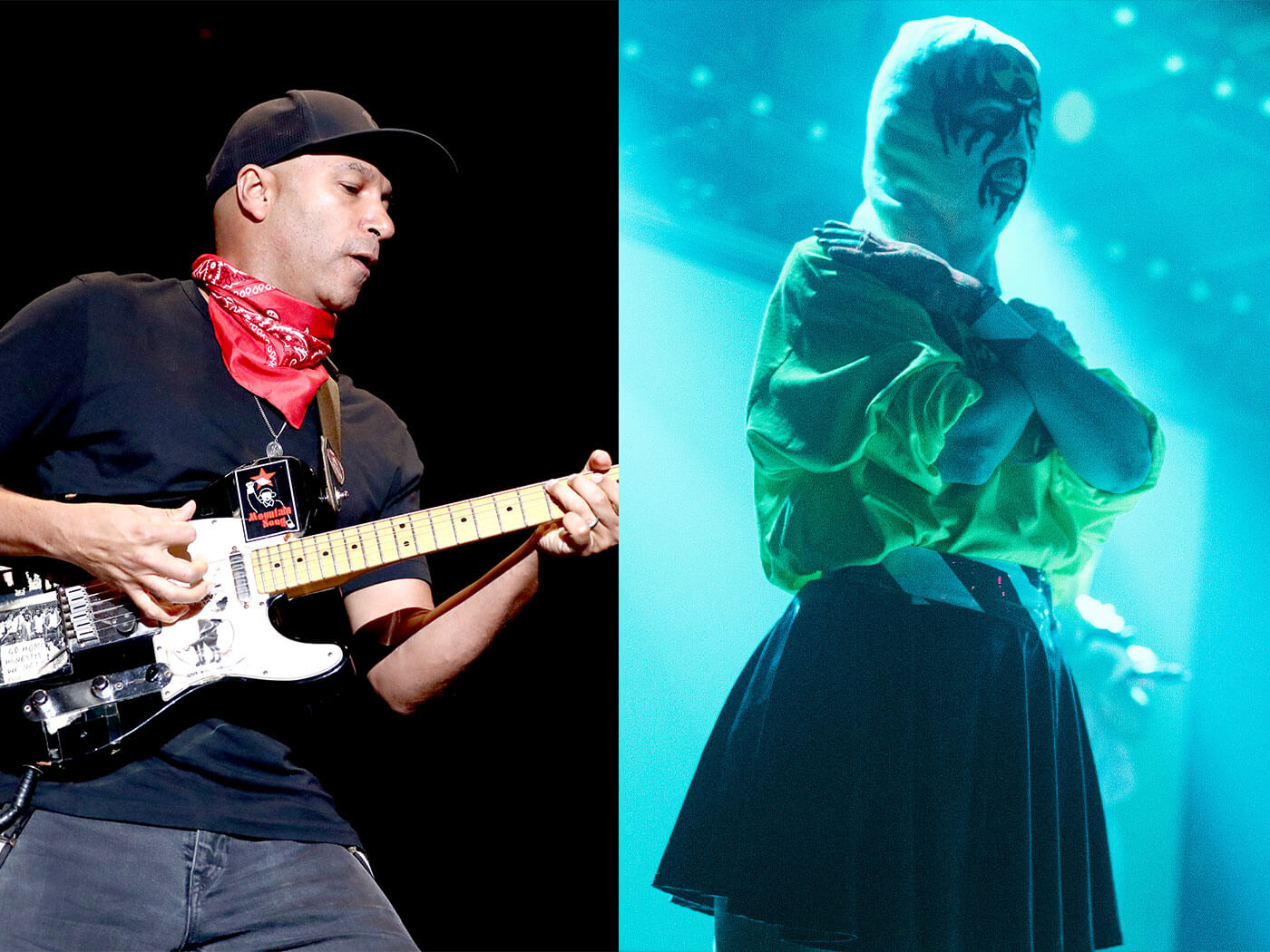 Rage Against The Machine guitarist Tom Morello has collaborated with Russian punk band Pussy Riot for a new song, entitled Weather Strike. The track has been released alongside an official video.

The politically-driven guitarist said of the track: “Pussy Riot is one of the most radical and important activist musical groups of all time. Their fearless blending of art and confrontation is a constant inspiration and it’s an honour to combine forces on this powerful, revolutionary track Weather Strike.”

Pussy Riot’s Nadya Tolokonnikova added: “Both for Tom and me, politics have always been closely intertwined with our music, like two sides of a Möbius strip. It’s an honour to collaborate and be friends with Tom. I feel strong, empowered, supported, seen, respected, when I work with Tom, I feel that we’re forming a good part of a revolutionary art army together, true allies and comrades.”

Tolokonnikova said that Weather Strike is“a dreamy, utopian track for me, we loudly proclaim the future we want to see: alternative systems of public safety where police violence is no longer an issue, an ultimate joy of rebellion and rejecting injustice.”

Pussy Riot’s debut album is meant to arrive later this year, after a decade of sporadic singles. The band first gained the world’s attention in 2012, where they performed inside Moscow’s Cathedral of Christ the Saviour, in a protest against Orthodox Church leaders’ support for Putin during his election campaign.

The release is also the latest in a series of collaborations from Morello. Over the last few months, he has appeared on a new Pretty Reckless track, as well as teamed with System Of A Down’s Serj Tankian for a cover of Gang Of Four’s Normal’s Not In It.

You can take a listen to the track below.