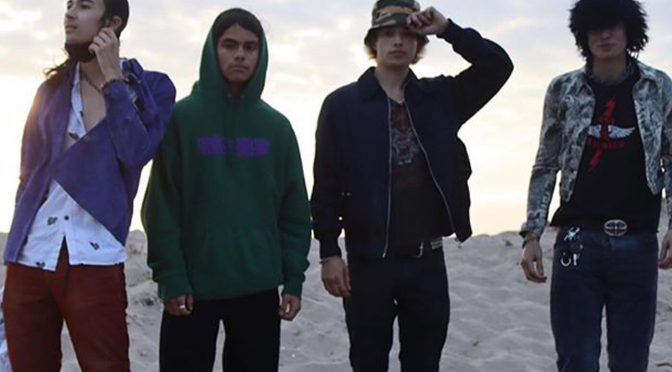 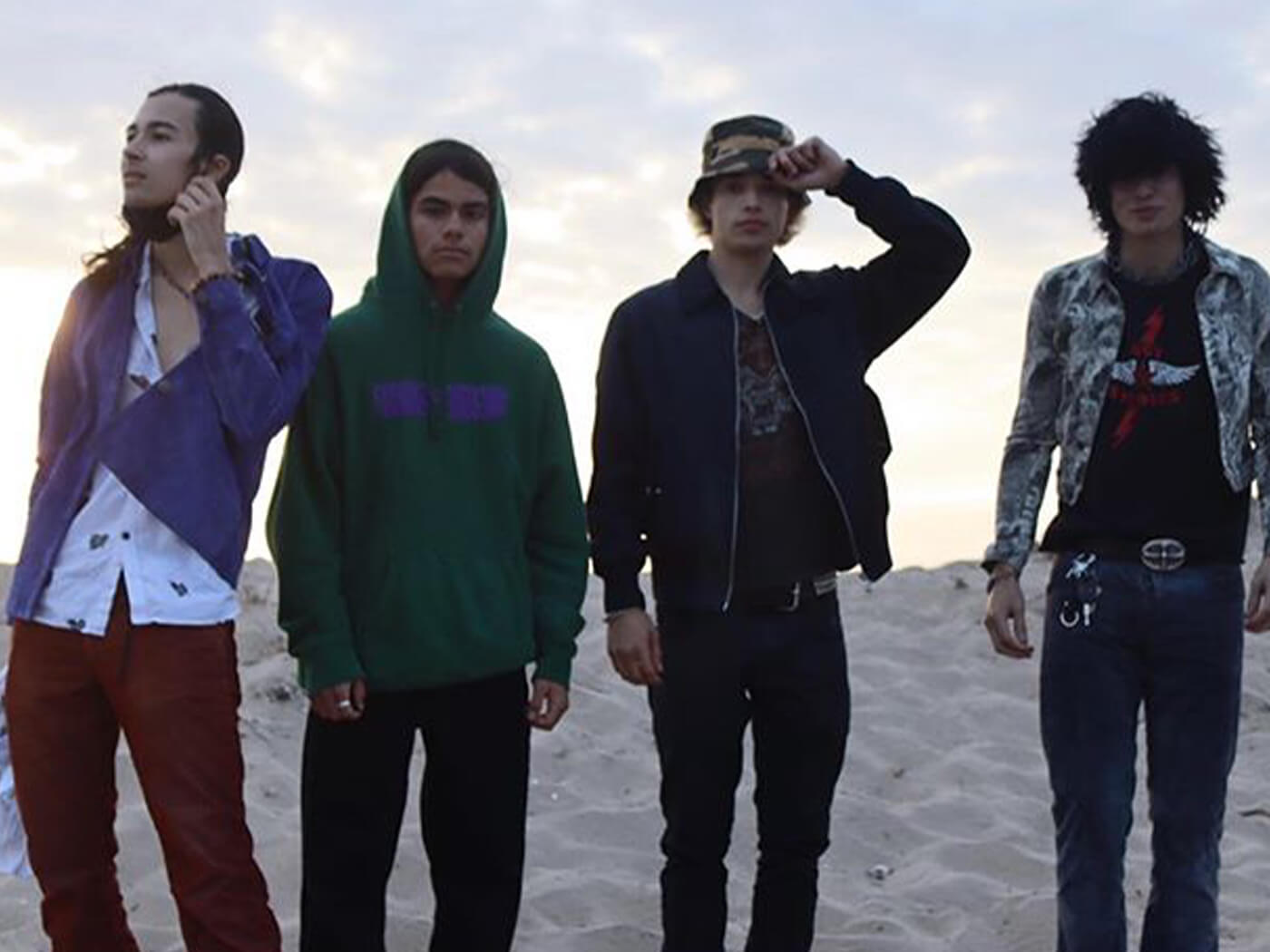 Suspect208, a band composed of the sons of Metallica and Guns N’ Roses members, have announced that the project is coming to an end. The news comes less than a year after the band began, with their first single being released on 13 November 2020.

The band was initially formed by Noah Weiland, son of late Stone Temple Pilots singer Scott Weiland, on vocal duties, Tye Trujillo, son of Metallica bassist Robert Trujillo, on bass and London Hudson, the son of Slash on drums. Rounding off the lineup was guitarist Niko Tsangaris. Noah Weiland would later be replaced by Cody Houston, who took over vocal duties earlier this year.

The disbandment announcement comes with the news that Tsangaris and Hudson have formed a new band called S8nt Elektric. Niko Tsangaris told Wall Of Sound that they “decided to end it because Tye left and Cody left to be a dad and we didn’t want to keep dividing up our fan base by getting new people

Following the band’s lead single Long Awaited, then-singer Noah Weiland addressed comparisons between Suspect208’s music and that of Velvet Revolver, which featured his father Scott and Hudson’s father Slash. “I didn’t try to [sound similar] or anything,” he said. “I don’t write songs; I just come up with it on the spot. I hear an instrumental or something for, like, 30 seconds to a minute, stop it, instantly put it in and just start recording it by myself. And as I go along, I just start coming up with different things.”

S8nt Elektric’s first single, MY EYES, was released back in April, and can be heard below.