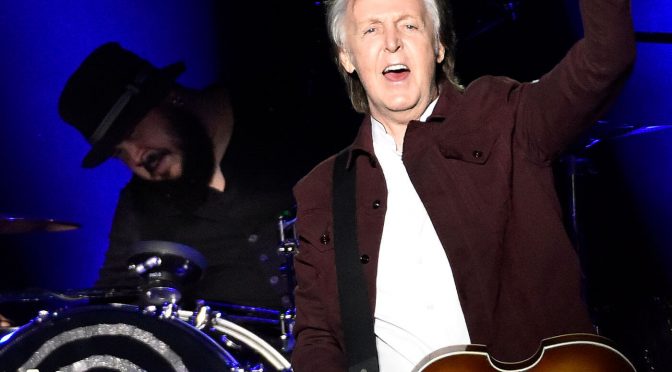 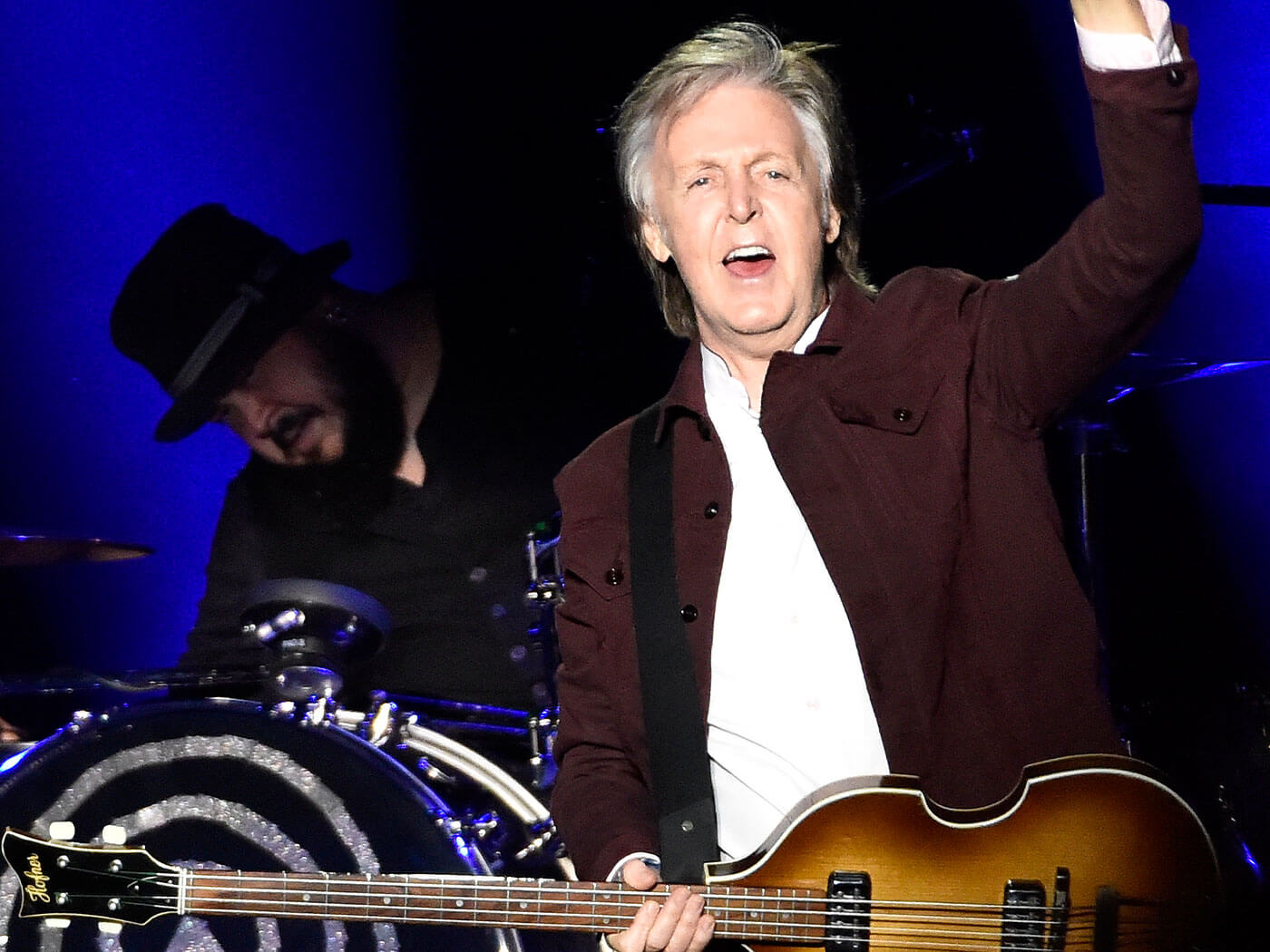 Paul McCartney, after teasing its announcement on social media and on streaming services, has officially announced his third self-titled solo recording, McCartney III.

The album is a follow-up to the 1970 self-titled solo debut and its sequel McCartney II, released a decade later. The new record album features the musician playing every instrument – and alongside this, he wrote and recorded every song solo.

On how the home-recording came about, McCartney said in a statement: “I was living lockdown life on my farm with my family and I would go to my studio every day. had to do a little bit of work on some film music and that turned into the opening track. And then when it was done, I thought, ‘What will I do next?’ I had some stuff I’d worked on over the years, but sometimes time would run out and it would be left half-finished. So I started thinking about what I had.”

“Each day I’d start recording with the instrument I wrote the song on and then gradually layer it all up; it was a lot of fun,” he added. “It was about making music for yourself rather than making music that has to do a job. So, I just did stuff I fancied doing. I had no idea this would end up as an album.”

The record will be released digitally and on CD, and will arrive on 11 December 2020. Alongside this a number of vinyl releases are on the way – Third Man Records are pressing a 180-gram, red vinyl edition, limited to 3,000 hand-numbered copies, as well as a “333” edition limited to 333 copies, pressed on yellow, polka-dotted vinyl made from 33 recycled vinyl copies of McCartney and McCartney II. A US retail edition will also arrive on white vinyl, limited to 4,000 copies.

Fans first got a hint that something was on the way a couple of days ago – when various three-themed teases started appearing on social media and on Spotify. For example, a series of surprise animations began to appear on Spotify when playing songs from McCartney and McCartney II. They depicted a die thrown onto the images of the album covers, with three dots facing upwards, hinting at the now revealed cover art.

The album can be preordered or pre-saved here. For more music news, click here.

The post Paul McCartney officially announces McCartney III: “I just did stuff I fancied doing. I had no idea this would end up as an album” appeared first on Guitar.com | All Things Guitar.