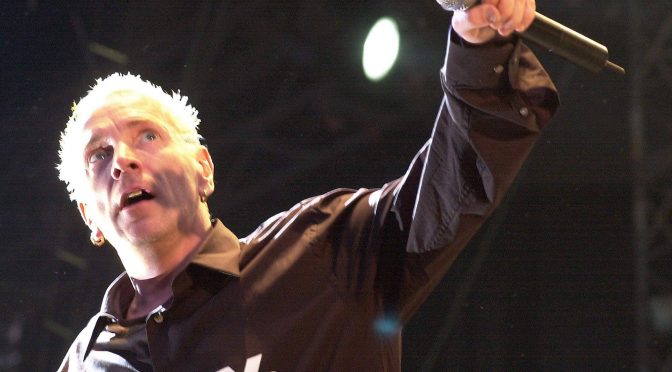 The Sex Pistols may have poked at the Royal Family back in 1977 with their punk hit God Save The Queen. But now, frontman Johnny Rotten has applauded the Queen’s impressive state of health at the age of 96.

Speaking on Piers Morgan Uncensored last week (13 May), The British punk icon discussed the Queen’s recent health issues, noting that he was glad to hear that her condition was improving.

“I’m actually really, really proud of [her] for surviving and doing so well,” he said. “I applaud her for that and that’s a fantastic achievement. I’m not a curmudgeon about that.”

Rotten also spoke about God Save The Queen and the message behind the tune, explaining that there were no ill intentions when the band debuted the song during the Queen’s Silver Jubilee that same year.

“I didn’t write it specifically for the Jubilee,” he said. “It was some several, several months before we did that boat party.”

“I’ve got to tell the world this. You mustn’t presume that I’m completely dead against the royal family as human beings, I’m not.”

He continued: “I just think that if I’m paying my tax money to support this system, I should have a say so on how it’s spent”.

“When I wrote God Save the Queen, [I was] expressing my fully competent point of view.”

In other Sex Pistols news, a trailer for a new biopic mini-series, Pistol was released last month following an announcement for a new 20-track compilation album celebrating the band’s career from 1976 to 1978.

The post Johnny Rotten on the Queen’s impressive state of health: “I’m actually really proud of her for surviving” appeared first on Guitar.com | All Things Guitar.