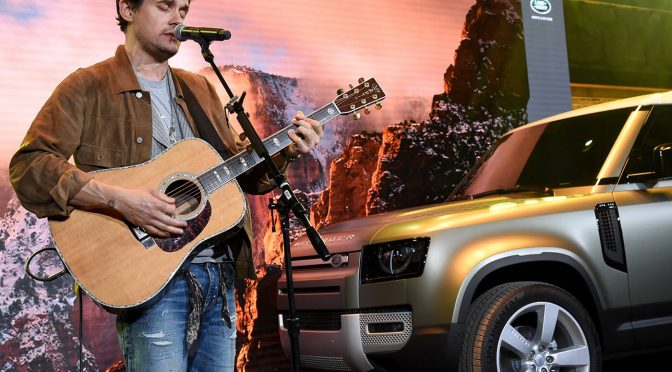 John Mayer has revealed that he once considered giving up on music, after a label executive derided an album he turned in – which turned out to be the multi-platinum Continuum.

Hosting a fan Q&A on his Instagram, Mayer was asked: “Have you ever thought about quitting music? If so, what inspired you not to?” He responded, “one time I handed in an album and was told ‘it had no hits’ on it. I cried. Told myself I was gonna quit and go to design school.”

Obviously, Mayer didn’t end up quitting music, and in a further twist of fate the record he was told had “no hits” turned out to be Continuum, one of Mayer’s biggest-selling albums. It moved over 2.5 million copies in the USA.

It did indeed spawn hits, too, with singles Gravity hitting the Billboard Top 100 at number 71 and Waiting On The World To Change peaking at number 14. The latter stuck around on the Hot 100 for a whopping 40 weeks, and saw Mayer win the Grammy for Best Male Pop Vocal Performance at the 49th Grammy Awards.

Elsewhere on Instagram, Mayer revealed that he has taken to wearing headphones onstage, not only to protect his hearing but also to help him feel “more connected” to the band, his guitar and the musical moment.

“I’ve started wearing headphones on stage, which has several benefits,” he wrote. “Among them being able to have more of a dynamic touch on the guitar while also protecting my hearing. I’m actually more connected to the band, the music and the moment this way.”

The post John Mayer says he almost quit music after he was told Continuum had “no hits” appeared first on Guitar.com | All Things Guitar.