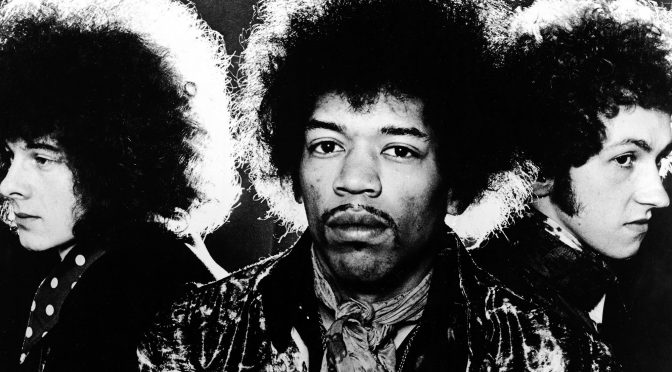 The development follows a letter Sony received in December from Lawrence Abramson, an attorney representing Mitchell and Redding. It claimed the label owed Redding and Mitchell’s estates millions of pounds of royalties for streams and sales of the Jimi Hendrix Experience’s music.

According to legal documents obtained by Rolling Stone, Experience Hendrix and Sony responded by filing a lawsuit on Tuesday (18 January) in the Southern District Court of New York that claims Abramson cannot sue them. According to Dorothy Weber, the attorney representing Experience Hendrix and Sony, Mitchell and Redding both signed agreements in the 1970s stating that they would not sue the Hendrix estate. Both Redding and Mitchell’s estates reportedly claim they are no longer bound by these agreements.

Weber writes: “Defendants’ [the Mitchell and Redding estates’] threats of suit have created a real and reasonable apprehension of liability on the part of Plaintiffs [the Hendrix Estate and Sony Music].

“The threat of such suit by Defendants is sufficiently immediate and real as of the date of this filing, to warrant the issuance of a declaratory judgment of ownership and non-infringement.”

The “declaratory judgment” Weber requests would rule that the agreements from the 1970s are still valid, protecting Sony and Experience Hendrix from copyright infringement lawsuits.

Weber’s filing also requests that the judge rule any claims made by Redding and Mitchell’s estates are without merit: “Any claim of ownership by the Defendants was time barred decades ago”, it reads.