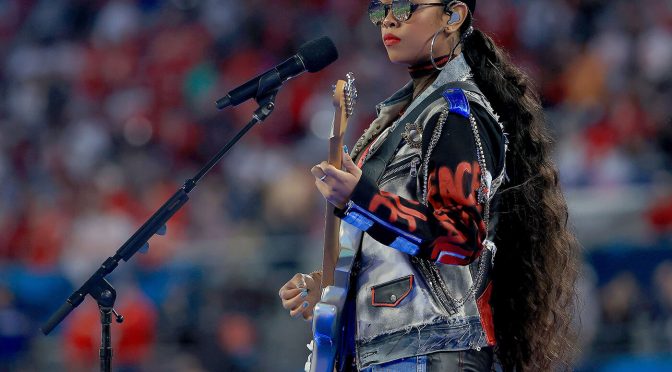 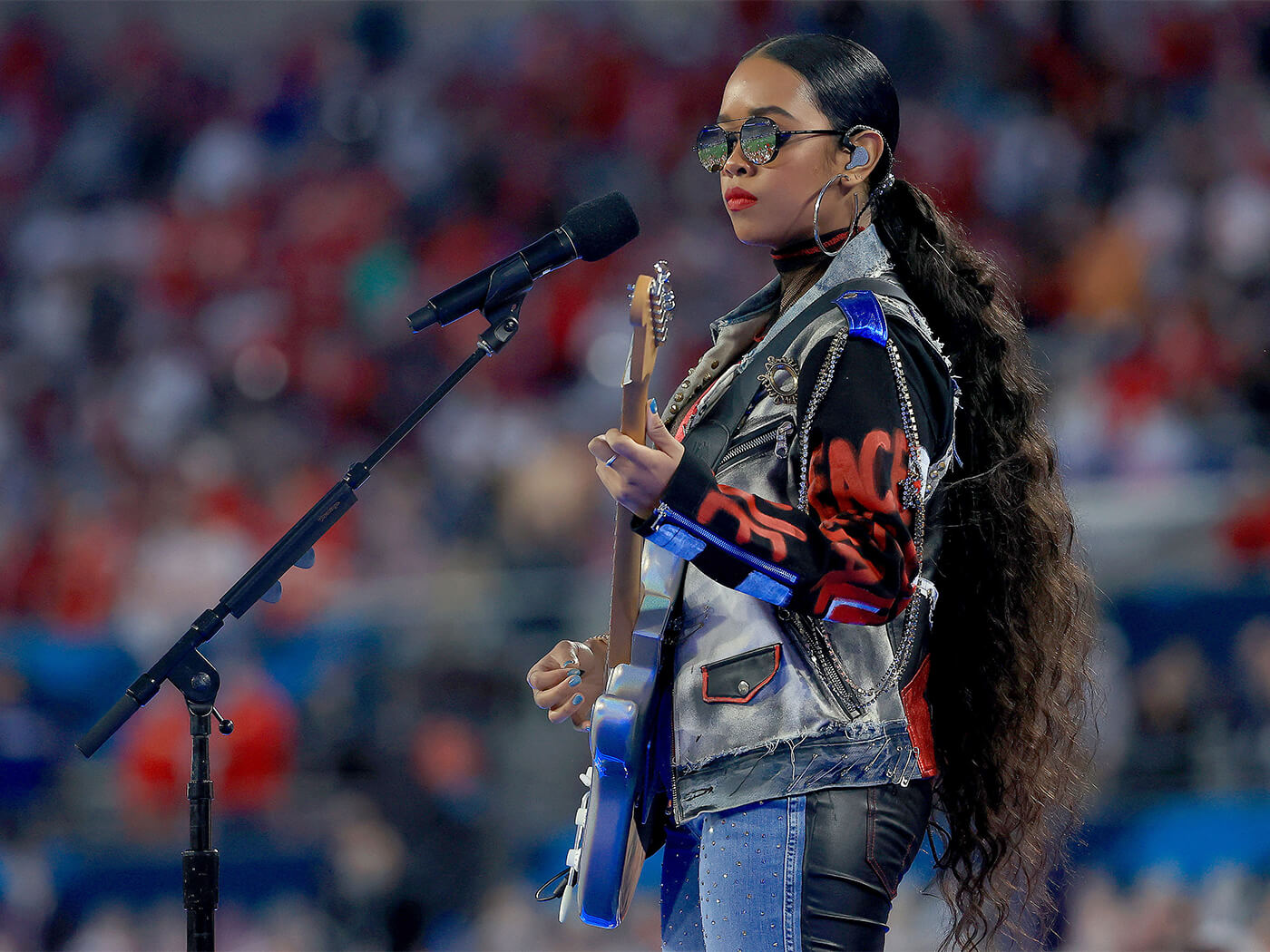 H.E.R. has spoken up about her protest song, I Can’t Breathe, saying she was surprised at the impact it made it released last year.

The 23-year-old musician picked up the coveted Song Of The Year Award for the track at this year’s Grammy Awards; it’s H.E.R.’s first-ever Grammy.

The song shares its name with a slogan associated with the Black Lives Matter movement, which in turn is a reference to the final words of George Floyd. It was released during the height of the BLM protests of 2020.

Speaking to NME, H.E.R. explained she was actually taken aback by the response to the song. “I didn’t realise that it was actually going to be something that impacted people,” she said. “And that would become the soundtrack to the marching or anything like that.”

Dispelling the notion that she felt pressured to write the politically-charged song, she explained: “The kind of music that I write, it’s all personal to me; it’s all my perspective in the world.”

H.E.R. also said the song gave her reason to reevaluate her responsibility and purpose as an artist.

“At first I didn’t realise activism was part of that purpose but I guess my voice matters,” she said. “I definitely feel a responsibility because I have this platform, but I think we should all speak out against things that we don’t like and things that should change, regardless of where we come from. Hate is hate.”

The post H.E.R. was surprised at the response of her BLM protest song I Can’t Breathe: “I didn’t realise it was going to impact people” appeared first on Guitar.com | All Things Guitar.