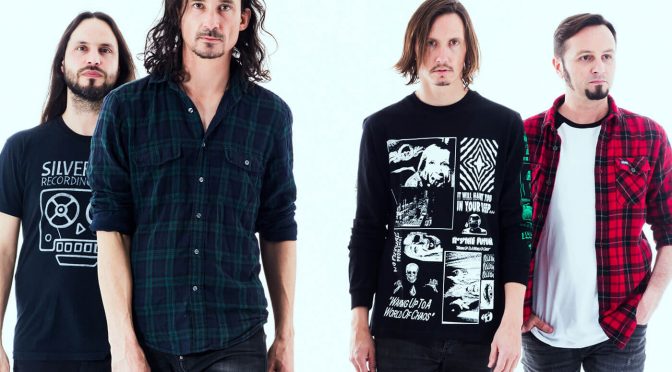 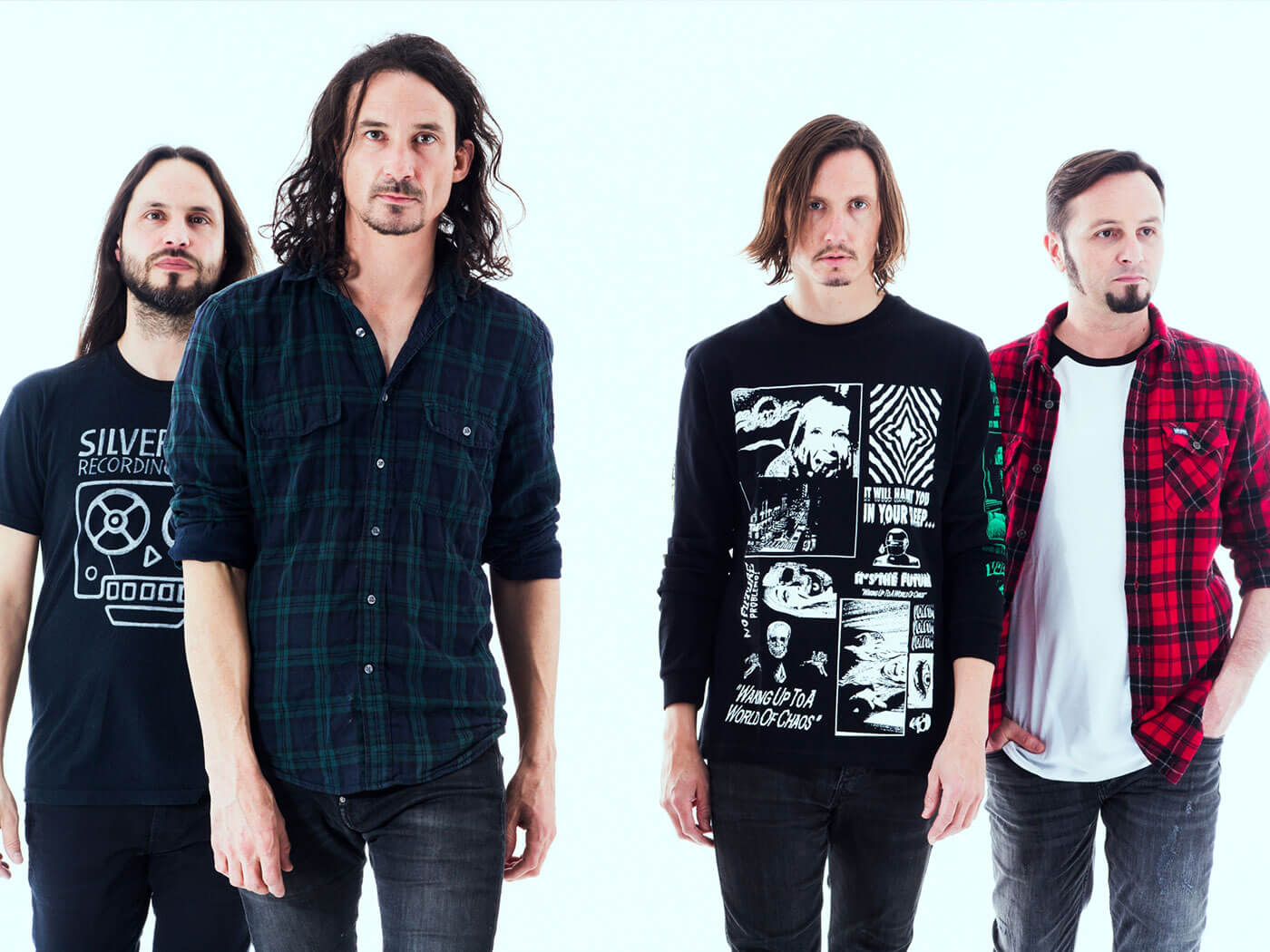 Gojira have released their latest album, Fortitude, their first since 2016’s Magma. Coinciding with the release, the band has released a video for their song The Chant.

In a statement about the new album, singer and guitarist Joe Duplantier explained the album’s themes: “ Come on! Get back on your feet! Go for it!’: everyone wants to hear that once in a while, and we want to be that to people: the little voice in your head that says you’re a fucking badass, and that you can do it.”

He also explained how the recording process changed since 2016. “Magma marked a sad moment in our lives. We were expressing grief, so it was a bit heavy: not only to the process of making that album, but also talking about it, and playing the songs, and doing all of these interviews around a difficult time in our lives.

“With this album, we wanted to come back with more joy, more power, and more positivity about life in general. We’re so lucky to do what we love; it’s not like we were depressed or anything, but we had something in our system to express—Magma—and we felt like it was time for something else—something that is all about strength.”

The music video for The Chant addresses the effect of the Chinese annexation of Tibet, mainly the displacement of families and the impact on the country’s religion and culture. You can watch it below.

Stay tuned to Guitar.com, where next week you’ll be able to read our interview with frontman Joe Duplantier about the recording and inspiration behind his musicianship and the new album, as well as the band’s activism.

The post Gojira release new album Fortitude along with video for triumphant song The Chant appeared first on Guitar.com | All Things Guitar.