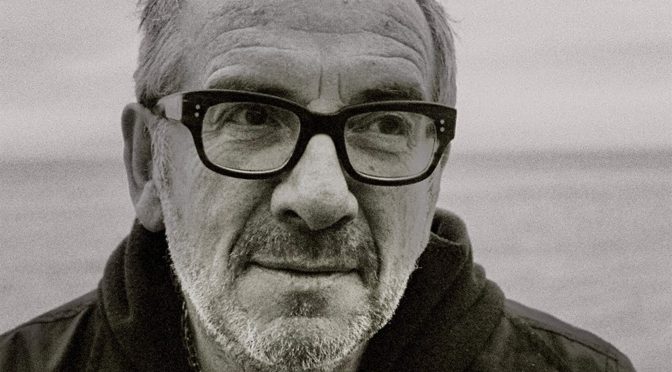 Elvis Costello And The Imposters have announced a new record, The Boy Named If, set to arrive on 14 January.

The record has arrived alongside lead single Magnificent Hurt, which you can hear below. Costello spoke in a statement about the album’s conception: “The full title of this record is The Boy Named If (And Other Children’s Stories). ‘If’ is a nickname for your imaginary friend; your secret self, the one who knows everything you deny, the one you blame for the shattered crockery and the hearts you break, even your own. You can hear more about this ‘Boy’ in a song of the same name.”

He spoke further of the childlike wonder he wished to capture on the LP: “Once upon a time, when I didn’t know what a kiss could do and didn’t even dare to caress, the way ahead was a mystery; a departing from that magic state called innocence for the pain that leads to pleasure and all that jazz. Don’t get me started about the guilt and shame and all those other useless possessions that you must throw overboard before you set sail with your dreamboat (and a runcible spoon).”

The album will be available on vinyl, CD and cassette tape as well as digitally. It will also be released on a numbered and signed 88-page hardback storybook edition.

1. Farewell, OK
2. The Boy Named If
3. Penelope Halfpenny
4. The Difference
5. What If I Can’t Give You Anything But Love?
6. Paint The Red Rose Blue
7. Mistook Me For A Friend
8. My Most Beautiful Mistake (guest vocal by Nicole Atkins)
9. Magnificent Hurt
10. The Man You Love To Hate
11. The Death Of Magic Thinking
12. Trick Out The Truth
13. Mr Crescent