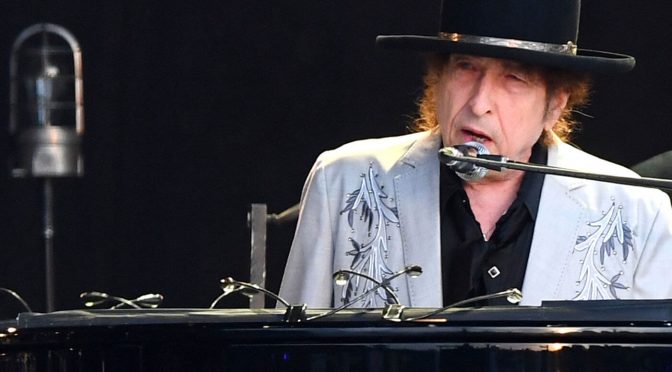 Bob Dylan has announced his return to the road, with his famously relentless touring schedule set to resume after the pandemic made him take the longest break from touring since the 1980s.

Currently-announced dates begin on 2 November in Milwaukee and conclude a month later in Washington, DC. However, fans not in the east of the US shouldn’t lose hope, as Dylan’s website names the tour The Rough And Rowdy Ways World Wide Tour 2021-2024. More dates for more cities and countries are therefore expected to be announced for 2022 onwards.

The planned tour features some extended stays in various cities, including a three-date run in New York’s Beacon Theatre, and some two-date runs in Port Chester’s Capitol Theatre and Philadelphia’s The Met.

The tour is in support of his 39th studio album Rough And Rowdy Ways, which arrived on 19 June 2020. It was his first to feature new songs since 2012’s Tempest.

Tickets for the new dates are on sale starting 1 October, and can be purchased here. See a full list of dates below.