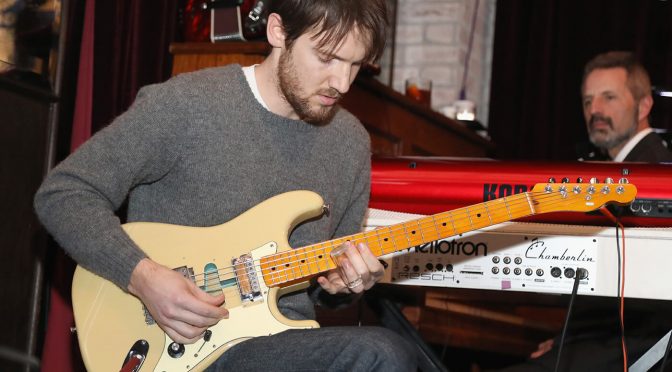 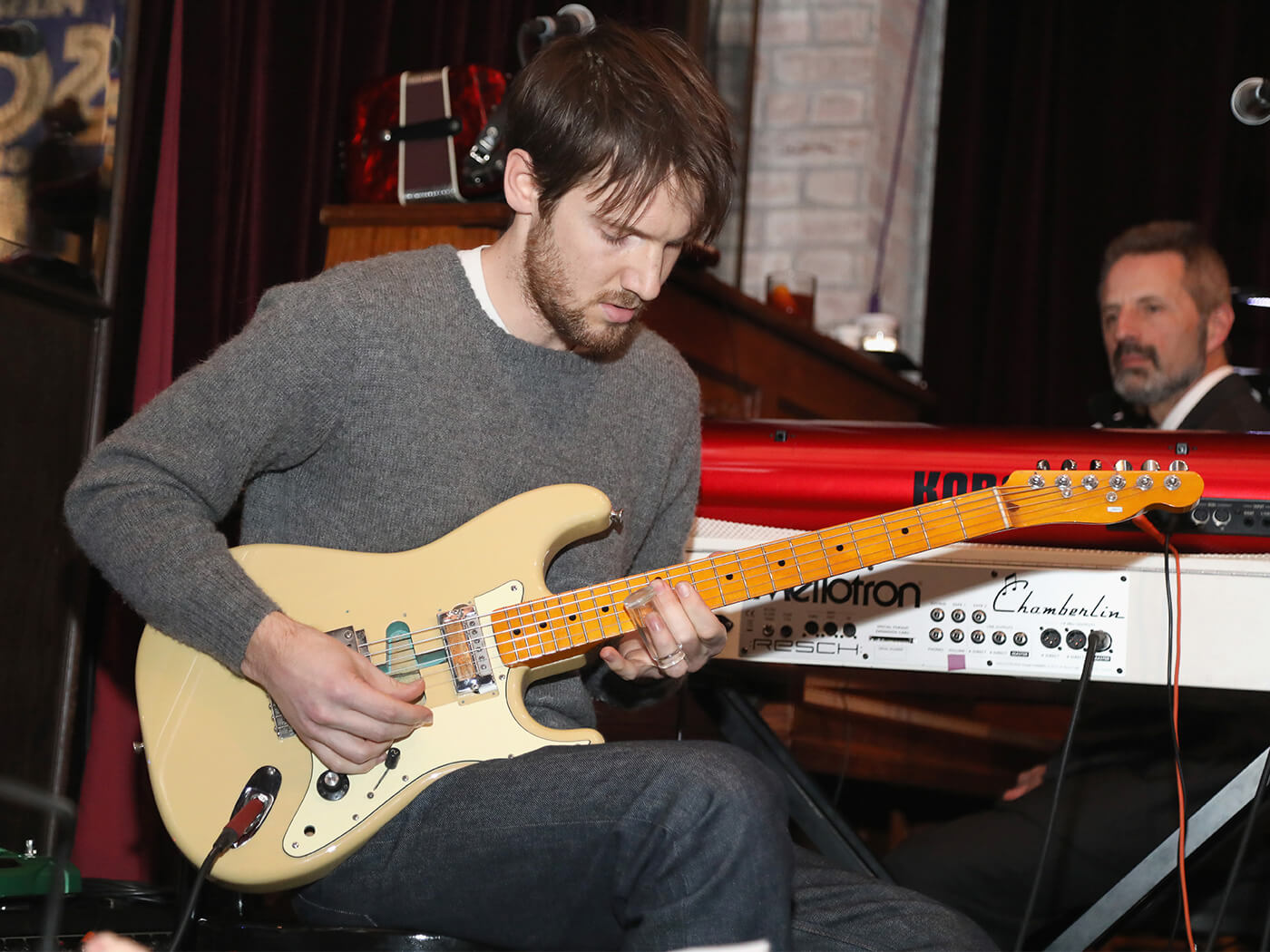 Blake Mills has thrown his hat into the ring of wide-ranging responses to Phoebe Bridgers smashing her guitar on last weekend’s SNL, asserting that any pearl-clutching condemnation of the incident is misplaced and that the “actual destruction of the instrument” is represented by online lists ranking the greatest guitarists of all time.

Writing on Twitter, Mills said: “These opinions on smashing or not smashing guitars are completely irrelevant [because] the actual destruction of the instrument looks like this:”

He then posted photos of lists of the best guitarists by Rolling Stone, Guitar World, and the Atlanta Institute Of Music And Media.

these opinions on smashing or not smashing guitars are completely irrelevant b/c the actual destruction of the instrument looks like this: pic.twitter.com/YMrJFopnG4

While Mills did not elaborate much on his issues with GOAT lists, he did respond to Kathleen Edwards’ comment that “those who can’t play guitar rate those who can” with “…and other toxic behaviours by cis white male chodes.”

…and other toxic behaviors by cis white male chodes.

Over the years, many commentators have noted a lack of diversity in list features such as those on Rolling Stone, with white male rockers such as Jimmy Page and Eric Clapton tending to dominate the polls.

However, in an attempt to redress the balance, 2020 saw She Shreds publish a list of 130 notable Black women guitarists and bassists, a statement intended “to prove the disparity between the history we’re told and the history that exists.”

The post Blake Mills says all-time greatest guitarists lists are “the actual destruction of the instrument” appeared first on Guitar.com | All Things Guitar.